About Us - Biography & Discography 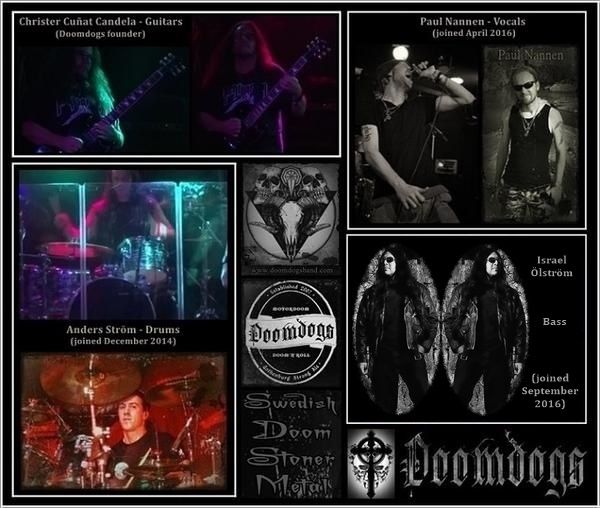 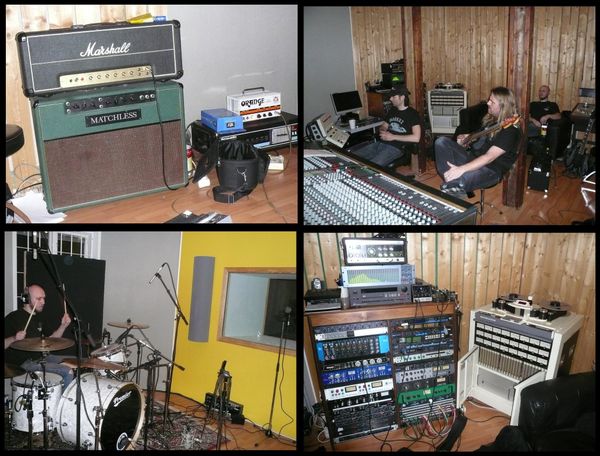 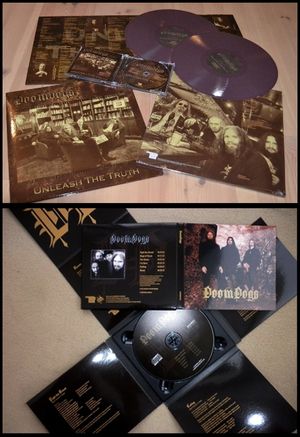 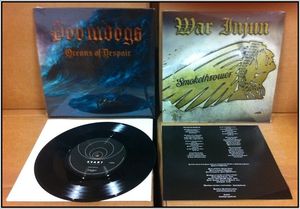 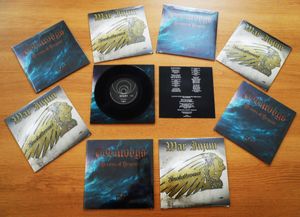 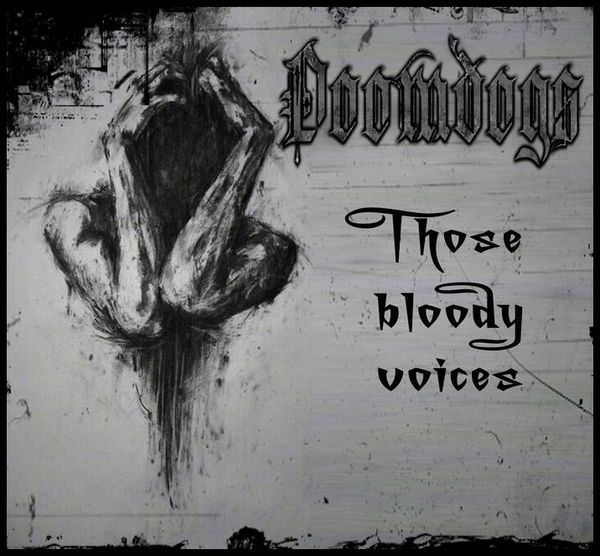 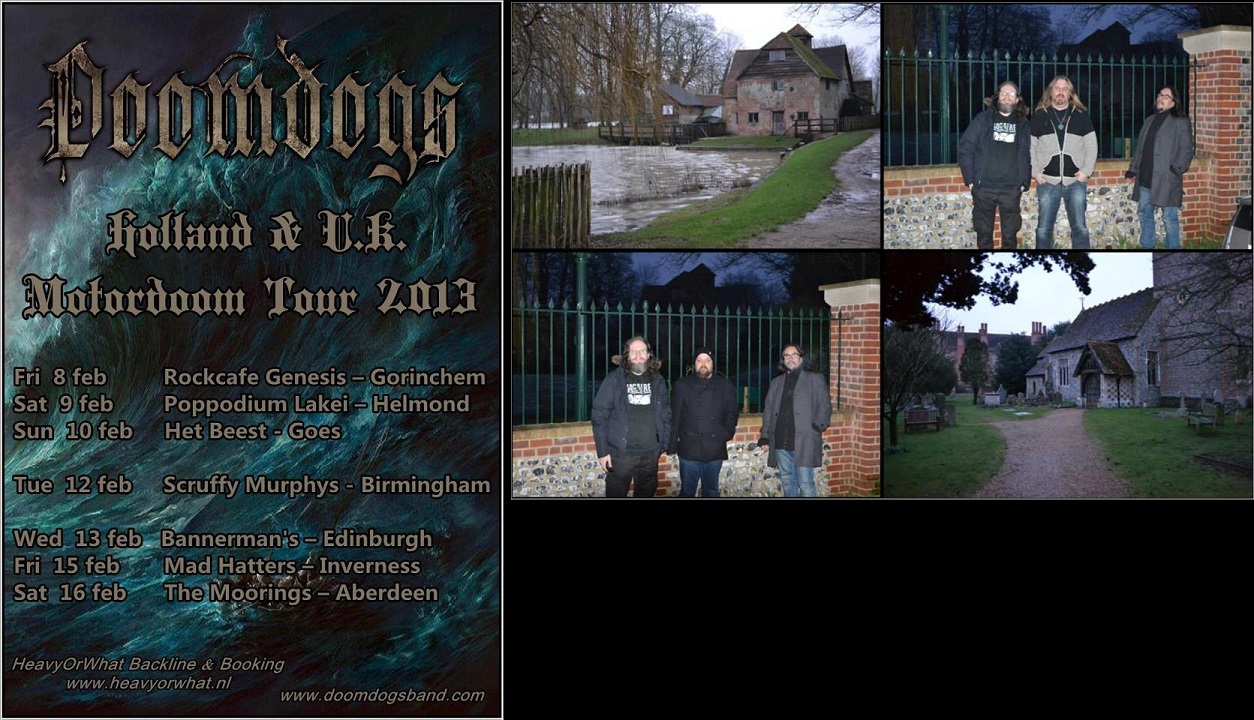 In March 2013 Doomdogs had the honor of opening for the mighty CANDLEMASS at Sticky Fingers Top Floor in Gothenburg. 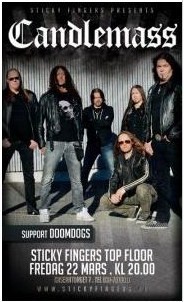 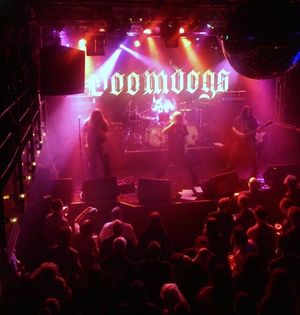 In December 2011 Doomdogs played as support act for the legendary cult doom band PENTAGRAM on their Scandinavian tour ....and Pentagram's (and Place Of Skulls) doom-riff-meister Victor Griffin also does a guest apperance (guitar solo on the track "A National Acrobat") on Doomdogs album "Unleash The Truth".

In the picture below - Pentagram and Doomdogs - (and Tom Sutton, former guitarist in Church Of Misery) 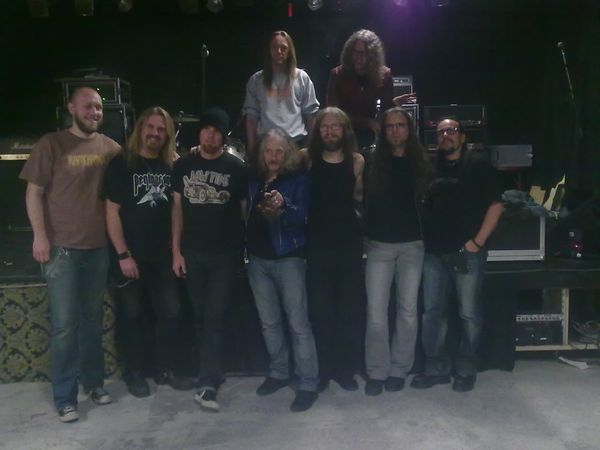